Book any of our Japan holidays and you'll soon discover that the nation of Japan consists of an island archipelago stretching from northeast to southwest off the coast of mainland China, Russia and Korea, separated from its Asian neighbours by the Sea of Japan. The densely populated islands have developed in leaps and bounds and much of the country is now covered by sprawling neon-lit cities and the world's most sophisticated public transport networks.

Modern it may be, but Japan still retains plenty of its mystical oriental charm. From the intricacies of etiquette demanded in social situations to the minimalist décor behind rice paper screens, Japanese culture is alive and well and cannot be ignored, which makes a visit to Japan a fascinating experience.

The modern metropolises are dotted with numerous ancient shrines and temples; the countryside is riddled with hundreds of volcanoes and hot springs overlooking pastoral paddy fields; parks are festooned with rigidly raked white gravel Zen gardens or coated with layers of lilac and cherry blossom.

Japan's islands are mountainous in the interior - 75 percent of the country's landmass is made up of mountains - and most of the people are tightly packed within the limitations of the coastal plains, particularly on the main island of Honshu. Tokyo, the capital and largest city, situated on Honshu's east coast, has a population of 12 million. Japan is well ordered. Everything runs on time, and crime levels are almost non-existent.

So what are you waiting for? Start booking your holiday to Japan today. Our friendly staff are on hand to help you with all aspects of your holiday. 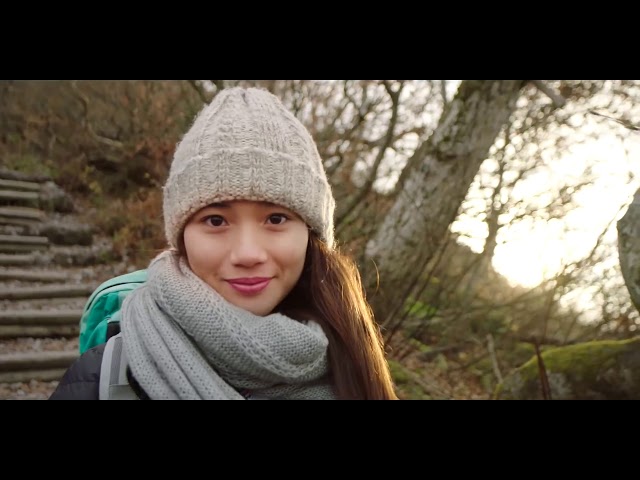 Enjoy a holiday to Japan with Barrhead Travel

Email Me Call Me
MICHELLE HOLT
Canada, Cruise, Luxury and Worldwide Specialist
View My Bio
Select from 8 Japan Specialists that can help
you plan the perfect trip.
You can reach at
Didn't reach me? Send me a message and I'll call you back

A holiday to Tokyo is something that everyone should experience at least once; celebrate Japanese culture old and new as you both discover the historic temples and immerse yourself in the rush of this popular metropolis.

Kyoto is Japan's premier destination for historical sightseeing and tourists keen to sniff out traditional Japanese culture will love the city.

Once known as the capital of Japan, Osaka has a more modern and urbanised setting rather than is neighbour Kyoto.

The most remarkable thing about the northern Japanese island of Hokkaido, and its capital city Sapporo is the contrast in temperatures between winter and summer.

The official language in Japan is Japanese

Tokyo, Japan is 9 hours ahead of United Kingdom

From London it is around 11 hours and 40 minutes.

Where to fly from

Fly from various UK airports, many with connecting flights

The Japanese yen is the currency of Japan