Atlantic Canada is made up of four distinct provinces, each with its own set of charms, getaways and coastal adventures.  Each province shares the same sea that has shaped the land, history, culture and cuisine.

New Brunswick, Newfoundland & Labrador, Nova Scotia and Prince Edward Island boast Canada`s most spectacular coastline and every seaside activity imaginable. From long walks on uncrowded beaches, nature viewing on a grand scale and hiking high above the arms of the sea, you can explore to your heart’s content in the Atlantic Canadian provinces.

Atlantic Canada is closer to Europe than any other part of North America, meaning an enchanting seacoast holiday awaits in just over 6 hours from the UK. Speak to one of our travel experts today about booking your Atlantic adventure. 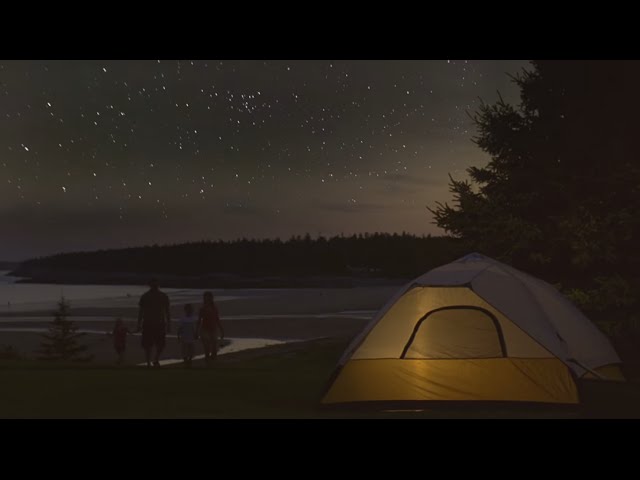 As the newest and most eastern of the Canadian provinces, Newfoundland and Labrador have so much to offer. From fantastic scenery to idyllic experiences in nature, you can find it all here. And yes, the dog breeds really did originate from these regions.

Do you want to spend your holiday in nature, discovering the many national parks, beaches and mountains that New Brunswick has to offer? If so, we can take you there.

Nova Scotia is located in Eastern Canada and is one of the four Atlantic Canada provinces, and is an incredibly beautiful destination which is perfect for anyone interested in culture, gastronomy, adventure travel and of course the great outdoors.

Email Me
MELISSA SWEENEY
Canada, USA & Cruise Specialist
View My Bio
Select from 54 Canada Specialists that can help
you plan the perfect trip.
You can reach at
Didn't reach me? Send me a message and I'll call you back 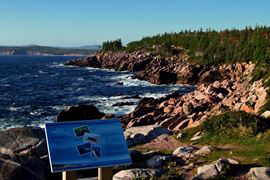 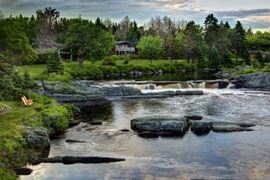 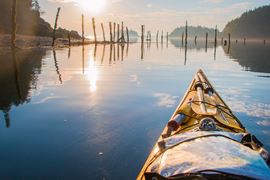 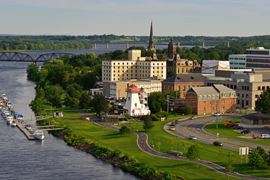 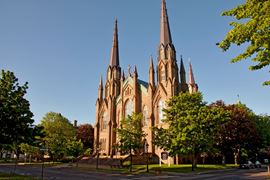 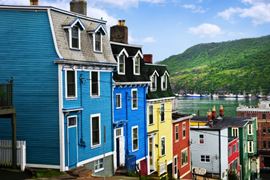 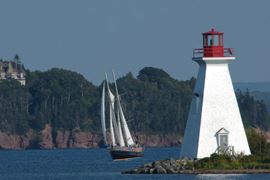 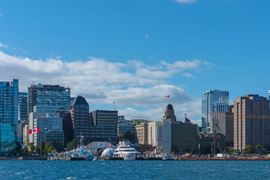