Book your Malaga holidays and arrive at the gateway to the Costa del Sol, Malaga is a beautiful and bustling city of 550,000 people. With a sandy beach stretching for 14 kilometres along Spain's southern coast, it's not hard to imagine why this is a favourite among holidaymakers. Overlooked by two hilltop citadels, the city offers impressive architecture, stunning sights, exciting restaurants and awe-inspiring museums, including the Picasso Museum honouring the Malaga-born artist. 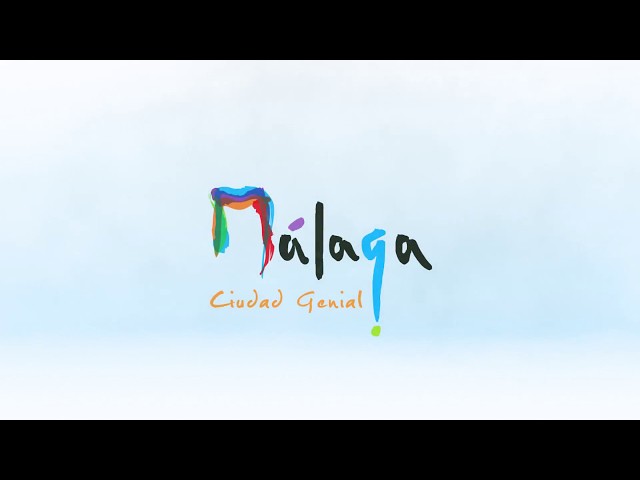 Price is based on 2 adults sharing one room for 7 nights. Prices shown below are guide prices only. Refine your results using your preferred departure airports and travel dates below.

Email Me Call Me
LEIGH-ANN OSORIA
Tailormade Specialist
View My Bio
Select from 10 Costa del Sol Specialists that can help
you plan the perfect trip.
You can reach at
Didn't reach me? Send me a message and I'll call you back

5 Top Things To Do

See The Alcazaba of Málaga - Fort in Malaga, Spain built around the early 11th century. It overlooks the city from a hilltop and is one of two fortresses in the city.
Go to the Beach - Spend the day relaxing at the beach and taking in the rays.
Visit The Museo Picasso Málaga - Museum in the city and also the birthplace of Pablo Picasso. We would recommend a visit here to any art lover.
Explore the Port of Málaga - An international seaport located in the city. It is the oldest continuously-operated port in Spain and one of the oldest in the Mediterranean.
Taste the Food - While in Spain, it would be rude not to enjoy some of the local specialities. Whether that be a mouth-watering Paella perhaps washed down with a large glass of Sangria.

Day Trip to Granada - The Alhambra Palace and Generalife

Journey through the beautiful Andalucía countryside to the historic City of Granada where you will explore one of the most visited historic treasures in Europe.

The Alhambra or Red Fortress is a spectacular palace complex that was originally commissioned by the Moorish Monarchs of Granada in the eleventh century. A fort and royal palace was constructed at the top of the Assabic (Red Hill) offering unrivalled views of the surrounding area.

Centuries later, Charles V commissioned a palace to be built on the same site. With a guide leading the way, explore the most important halls and courtyards including the beautiful Patio de los Arrayanes, the Patio de los Leones, the Salon of the Embajadores (ambassadors hall), the alcazaba, and the royal baths.

Your tour then continues to the Palace of Charles V and the Generalife Gardens. Found next to the Alhambra, these gardens where place of leisure and recreation for the Moorish kings of Granada and from here you can enjoy wonderful views across the city.

After lunch (own expense) head to the San Cristobal viewpoint where you join a walking tour through the El Albaicin streets to the San Nicolas viewpoint which offers Alhambra Palace. Time permitting, you will then have some free time in Granada to explore the rest of city on your own before returning to your Costa del Sol hotel.

Cross the border into British territory without having to jump aboard a plane. Gibraltar remains part of the British Empire and in the very un-British like climate of the Mediterranean, you can shop in British stores, spend British money, see British policeman and even enjoy a good cup of tea.

After a short drive from your Costa del Sol resort, enjoy a guided tour of the city and then view the lighthouse on Punta Europa and see the Pillars of Hercules across the strait. You will be accompanied by an enthusiastic guide, who will explain the unique history of the area which has been ruled by the British since 1713.

After a short stop at the top of the Rock of Gibraltar, where you can enjoy wonderful views over the Mediterranean Sea to Africa, head to the beautiful Caves of Saint Michael. The Cathedral Cave was long believed to be bottomless, giving birth to the story that Gibraltar was linked to Africa. Today it is used as a dramatic concert venue.

There is also time to meet the Barbary apes at a local sanctuary. Gibraltar's most famous residents are the only wild primates in all Europe. Friendly, charming and inquisitive, the apes have lived on the Rock for centuries and legend says that when the apes leave, Gibraltar will cease to be British.

Your day ends with a chance to enjoy some of the duty free shopping you will find all the major high street brands and prices are amongst the cheapest in Europe.