Award Winning Agency
With over 45 years of travel experience

From November 2021 to April 2022, Cunard’s Fleet will travel almost 116,500 nautical miles, calling at over 94 ports in 40 countries. Criss-crossing the world’s oceans, their iconic ships will spend winter in some of the world’s most captivating destinations – from the bright lights of Tokyo and New York, to the spellbinding landscapes of New Zealand and Norway.

Queen Elizabeth will operate a season of Alaska round trip voyages from June to September 2021, departing from and returning to Vancouver. Each voyage will feature a selection of the region’s highlight ports, as well as stunning scenic cruising in the UNESCO world heritage site of Glacier Bay National Park and the waterways of the famous Inside Passage.  Alaska is one of the world’s must-see destinations and visiting by cruise ship is one of the best ways to enjoy it. It is often considered “bucket list” experience due to the outstanding natural beauty of the region and the fact that many of the destinations are not easily accessible by land. Alaska is a land of staggering natural beauty including mountains, rivers, rainforests, fjords and of course, glaciers.

Following her summer Alaska cruise season, Queen Elizabeth will offer an enticing series of awe-inspiring voyages between Sydney and Auckland, before venturing into the bustling heart of the Far East with intoxicating calls in Japan, China, and Vietnam.

Queen Mary 2 will again make Transatlantic Crossings between New York and Southampton, as well as offer a rare opportunity to chase the Northern Lights in Norway. She also features a 71-night cultural foray to the sun-kissed Caribbean and exotic shores of South America.

Queen Victoria sets out on a complete, western circumnavigation of the globe. For more than three months, she’ll take you on a classic route of discovery through the Caribbean and Panama Canal, to Australia, the Far East, and around Africa’s Cape of Good Hope.

Contact our friendly cruise specialists to find out more about all of Cunard Line's new summer 2021 and winter 2022 voyages and to register your interest today! 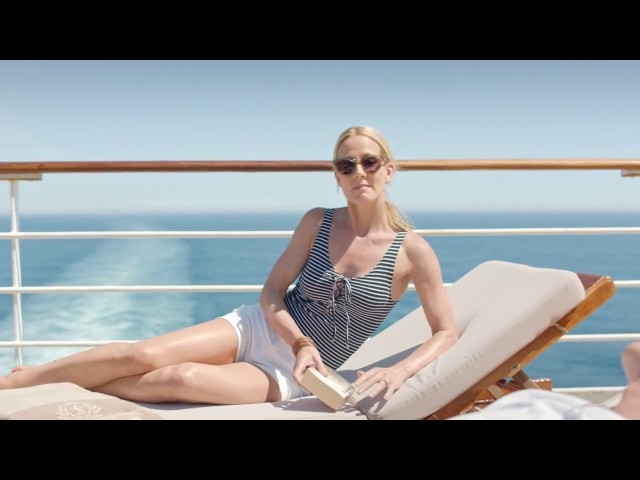 Everything you wanted, nothing you expected.
Don't miss out! Click to Enquire Now

The Cunard Fare is available on all cruises at all times.  Guests can enjoy the choice of stateroom number (subject to availability), Britannia guests will also have the choice of early or late sitting in the main restaurant, subject to availability, and be eligible for upgrades (where and if available).  In addition, and where available, you will also benefit from complimentary shuttle buses in selected ports.

Booking the Cunard Fare also gives you a choice of additional benefits - choose from:

See All Of Cunard's New 2021 / 2022 Voyages And Register Your Interest Today With Barrhead Travel!